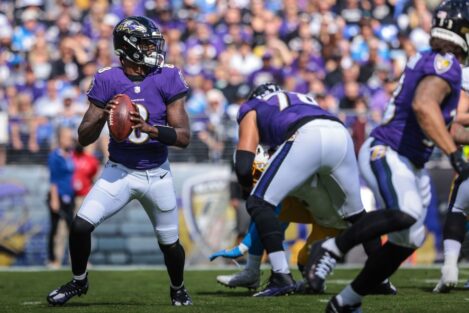 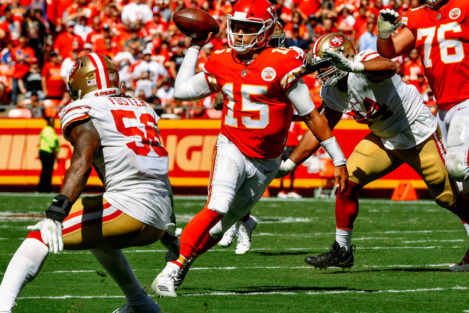 Here we will dive deep into NFL Week 11 odds and how they could potentially change in the coming days. Narrow point spreads shown on Monday morning include:

This spread was Jets +4.5 on the lookahead line. The Jets have the better straight-up record at 6-3 but Bill Belichick’s squad won rather easily in New Jersey on Oct. 30 by a score of 22-17. Both teams were on a bye this past weekend.

The Commanders will be working on a short week as they play at the NFC East-leading Eagles on Monday night. Ron Rivera’s group remains a -2.5 favorite at the Texans, who are widely considered the worst team in the NFL. That said, Lovie Smith’s team rarely just rolls over. Houston just lost to the Giants at the Meadowlands, 24-16.

This is one of the more interesting games of Week 11 as the Lions are coming off a 31-30 road victory over the Bears. Brian Daboll’s Giants continue to win as they dumped the aforementioned Texans.

This line remained Cowboys -2 at the Vikings +2 despite Minnesota’s tremendous victory at the Bills on Sunday. Dallas narrowly lost at the Packers on Sunday, 31-28.

The Chiefs took care of business on Sunday, toppling the Jaguars by a score of 27-17. Kansas City was favored in the Jacksonville game with a spread of -9.5, which it covered.

HOW THE SPREADS ARE CHANGING

Below we will look at how NFL Week 11 odds change in the days leading up to each game.