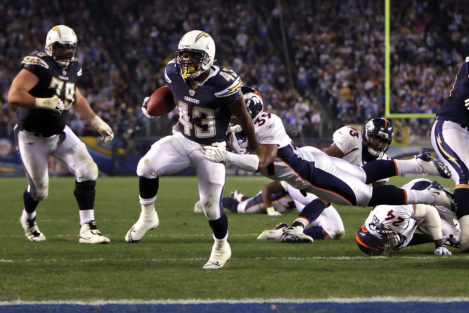 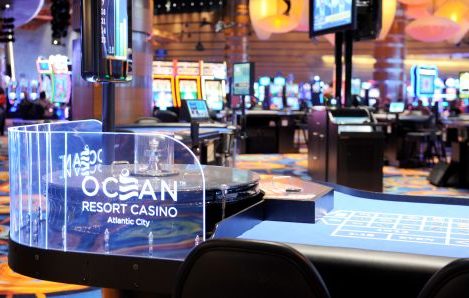 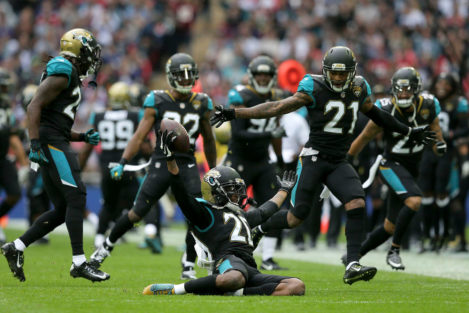 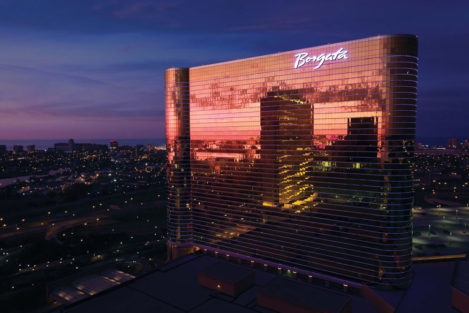 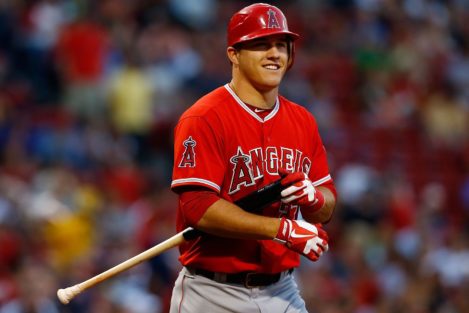 Continuing on with my look at each NFL division for the upcoming year brings us to the AFC West today with the latest NFL Odds having the Chargers the favorites in the AFC West at +150, but not by much. The Chiefs +250 and Raiders +350 are a close 2nd and 3rd. The AFC West appears the division most up for grabs from top to bottom according to the oddsmakers, as the gap between the favorite (L.A. Chargers) at +150, to the biggest underdog (Denver Broncos) at +500, is the smallest range of NFL Odds prices from top to bottom for any division.

And with each team in the AFC West having to go through the tough tests that teams from both the AFC North and aforementioned NFC West bring, chances are we see this division being hotly contested for much of the year.

Historically, the AFC West has been owned by either the Chiefs or Broncos this decade, as one of those two franchises have won this division every year beginning in 2010. Right now it’s the Kansas City Chiefs who are the two-time defending champs, but they just made a big move at QB to go with their young face of the future in Patrick Mahomes. The NFL Odds reflect that as the Chiefs would have been the favs to win the division with Alex Smith, but with an untested QB, NFL Odds see them as +250.

Denver – who owned this division when Peyton Manning was in town – made a QB switch this offseason too as they brought in Case Keenum as more of a stop-gap guy while they wait for their young guy in Paxton Lynch to develop. So could this actually be the year we see a different franchise win the AFC West for the first time this decade? I think it just might be…

These NFL odds may be the most condensed of any division future numbers, but I’m not sure the final result will end up being these four teams entering December all with a chance. Kansas City (+250) and Denver (+500) I grouped together earlier because of the QB switches they made this off-season and I do believe they are valid points to consider here.

Kansas City has more overall team talent but with Mahomes seeing his first significant time on an NFL field, chances are there will be some growing pains there. So more overall talent or not, I’m not sure the Chiefs deserve to be the second favorites here.

Denver’s case is almost under the classification of being “the same, but different,” as their QB change involves a more journeyman guy in Case Keenum who had some great success as a starter a year ago. He’s the classic “game manager” QB that needs a great defense to survive, and while Denver’s defense still does resemble their dominant unit of a few years back, they just don’t really have the teeth or strike as much fear in opponents anymore.

Offensively, Keenum is going to be counted on to produce more one way or another because he simply doesn’t have the talent like Diggs, Thielen, Rudolph etc at all the skill positions that he had in Minnesota.

Keenum signing a two-year deal does tell you a bit of what Denver thinks of both their chances this year and the developmental timeline of Lynch in that they really don’t expect much from Lynch for at least another year, and Keenum’s two-year deal gives him time to work up a level of comfort with his new teammates, system, surroundings etc and look to peak in 2019.

So that leaves us with either Oakland (+350) or the Chargers (+150) as the 2018 AFC West winner and I really do believe one of these two teams will end up being division champs. As far as which one it is, I guess that’s why they play the games on the field.

In terms of which one I’m backing here, I do actually believe the choice is a lot clearer than these bunched up odds would have you suggest. To me, it’s the Chargers or nothing this year as they’ve got the most continuity going on the field overall, have got to have some good luck coming considering the bad luck they’ve had the past few years in terms of injuries and being on the wrong end of plenty one-possession games, and were just a single win away from getting to the top of the mountain a year ago.

If the Chargers can get bit a few fewer times by the injury bug and get a bounce or two to go their way in games that end up being victories, then the +150 price tag is more than enough value on what may be the best team in the division regardless, but is also the only one without any issues/distractions surrounding them.

In Kansas City and Denver it’s all about the QB situation and discussing whether or not KC got the right guy in Mahomes, how long before Lynch sees the field in Denver, and news fodder like that.

For Oakland, it’s all about the upcoming relocation to Las Vegas after this season and how will the players/fans react to this being the last year in the Bay. Adding in an (old) new coach in Jon Gruden doesn’t exactly lessen the spotlight anymore on this Raiders organization in 2018, and teams with too much noise going on around them don’t tend to succeed very often. Especially if that noise involves the team moving or potentially moving.

Just looking back at recent history, we’ve already had a few teams play their “lame duck” year in a particular city and not really fare all that well. In the year prior to relocating back to L.A. (2015-16), the Rams finished with a 7-9 SU record in St Louis, while the Chargers final season in San Diego (2016-17) saw them finish with a 5-11 SU mark. Neither of those teams exactly “knew” they were leaving like Oakland does, but I’m not sure that matters as the “chatter” will still be there.

It’s not like the 1995 Cleveland Browns weren’t affected by similar “chatter” when they went 5-11 SU before losing their franchise, as were the 1983 Baltimore Colts who finished 7-9 SU before vanishing in the night to Indianapolis. Relocation is a big distraction all the way around for an organization and I’m not looking to back Oakland in 2018 because of it.

On the field, Oakland has the guys to for sure make a run at a division crown, I just think all the noise about leaving Oakland will swallow up this team too much for them to produce results at the level needed.

The Chargers’ Philip Rivers deserves another crack at making a run towards the Super Bowl and this Chargers team has the depth and talent to at least be considered a player in that realm in 2018. There are no more relocation issues to use as excuses for this team, and as long as guys like RB Melvin Gordon and WR Keenan Allen can get on the field for 16 games, this Chargers team is the one to beat in my eyes.

Be sure to check out Hank’s NFL Odds page coming soon. You can bet on the AFC NFL Odds above here at BetOnline.ag.