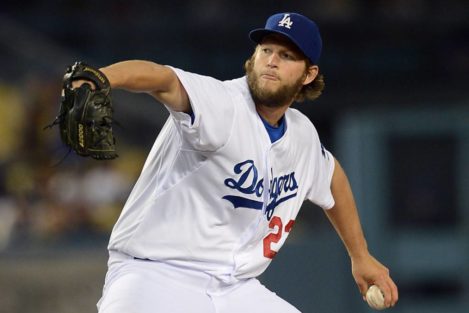 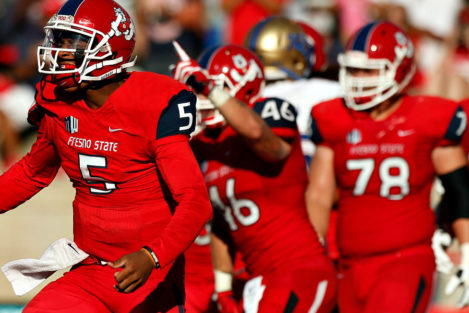 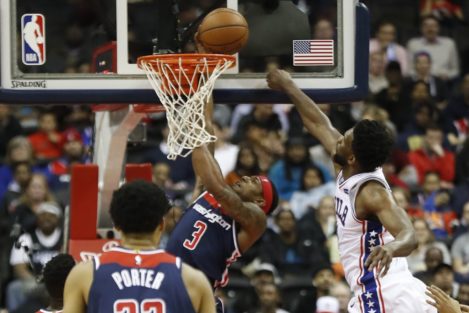 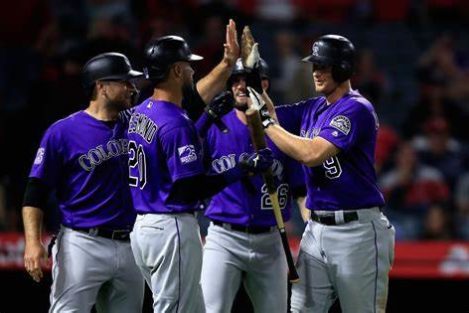 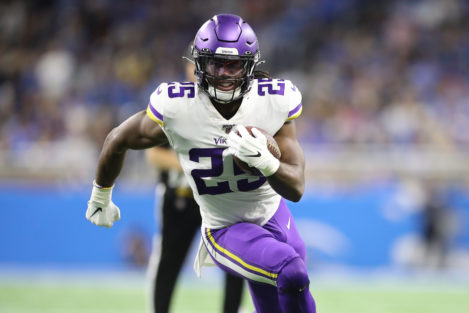 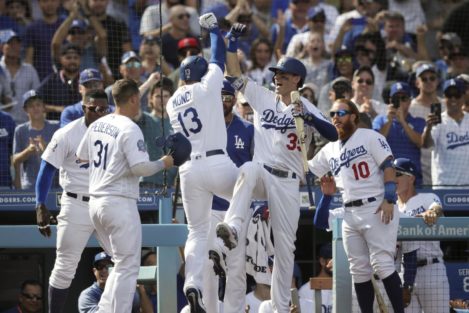 BASEBALL INSIDERS CLUB WON BIG IN 10 OF THE LAST 13 WEEKS TO CLOSE OUT LAST SEASON!...

Atlanta Falcons: Over 7.5 WinsThe Falcons were terrific down the stretch when they made some coaching adjustments. Chris Lindstrom’s return from injury also helped. Lindstrom and Kaleb McGary will be better in their second seasons, so the offense should be great. The secondary is a big question mark, but with the coaching move and an upgraded pass rush, perhaps it won’t be that bad. With that in mind, I think there’s a good chance the Falcons have a 8-8 record or better.

Chicago Bears: Under 8 WinsI don’t think the public recognizes how bad the Bears are. Their defense, while still very good, isn’t as dominant as it once was. The problem is that their offensive line was horrible last year, and there’s no hope of it improving, thanks to Kyle Long’s retirement. Chicago is one of the worst teams in the NFL, so three or four wins is possible. The under eight looks amazing.July 17 Update: Bears Under 8 -120 is still available at 5Dimes and also at Circa in Las Vegas. I remain very bearish – pun not intended, I swear – on this pick, as Chicago has some major problems that were not addressed this offseason.

Green Bay Packers: Under 9 WinsThe Packers are one of the more overrated teams in the NFL. They reached the NFC Championship last year, but didn’t belong. Then, instead of upgrading their roster, they began rebuilding for the future. I’m not in love with fading Aaron Rodgers, but the Packers should have trouble getting to double-digit wins. Besides, it’s not like Rodgers has the best history with his durability.Betting 2 Units (+100)

Indianapolis Colts: Over 8.5 WinsI love the Colts this year. They already had one of the top rosters in the NFL entering the offseason, and they added Philip Rivers and DeForest Buckner. They could be the team to represent the AFC in the Super Bowl this year.July 17 Update: Good luck finding an Over 8.5! They’re all 9 and 9.5 now, with the best line being Over 9 -110 at DraftKings. I’d go two units on that. Betting 3 Units (-143)

Jacksonville Jaguars: Under 4.5 WinsThe Jaguars are the worst team in the NFL, and it wouldn’t surprise me if they finished 2-14 or worse. They’re tanking for Trevor Lawrence, so it would actually be in the best interest to lose as many games as possible.Betting 5 Units (+103)

Kansas City Chiefs: Over 11 WinsThe Chiefs must go 12-4 or better for this to win. That may scare off some bettors, but I think it’s a good play. Unless Patrick Mahomes suffers an injury, it’s going to be very difficult for the Chiefs to lose. Mahomes even missed two games last year, and yet the Chiefs went 12-4.July 17 Update: The Chiefs have gone over every single year that Andy Reid has been their coach. That’s remarkable. However, this has risen to 11.5 across the board. It’s one unit at most for me at 11.5.Betting 2 Units (-143)

Los Angeles Chargers: Under 8 WinsI’ll be pretty surprised if the Chargers have a winning record in 2020. They have a great defense, and their offensive line has improved, but they have no running game or viable starting quarterback at the moment. Will Tyrod Taylor or a raw Justin Herbert win nine games this year? I don’t think so.Betting 4 Units (-105)

Los Angeles Rams: Under 8.5 WinsThe Rams had a horrible offseason. They failed to upgrade their abysmal offensive line at all, while their defense got worse in the wake of Corey Littleton’s departure. The Rams also have to somehow navigate one of the better divisions in the NFL.Betting 4 Units (-120)

New York Giants: Over 6 WinsThis is my favorite over play. The Giants are a dark-horse Super Bowl sleeper of mine, so you have to believe I think they’ll win seven or more games. Their roster has improved greatly this offseason, while Daniel Jones will improve exponentially with some experience under his belt.July 17 Update: The Vegas books all have the Giants at 6.5 now, but you can get Over 6 -115 at Bookmaker. That’s slightly better than the 6 -120 we wagered in May. I still love this play for six units, as I think the Giants can go 11-5 this year. I also bet the alternative Over 7.5 +210 at Circa.Betting 6 Units (-120)