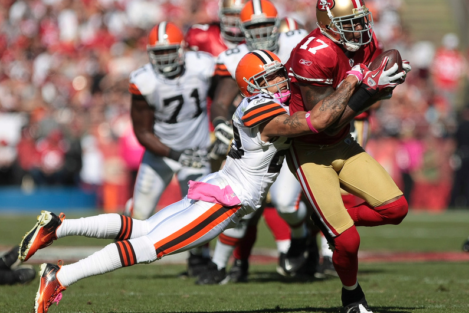 The Colorado Avalanche remains favorites to win the Stanley Cup at +600 odds. Colorado lost to the Vegas Golden Knights in the Stanley Cup quarterfinals last season after winning the President’s Trophy with the best regular-season record, but that hasn’t stopped it from staying at the top of the board. The Avs were a trendy pick to win last year and though they’ve gotten off to a slow start, that should remain the same. Star center Nathan MacKinnon returned from injury on Dec. 1 after missing nearly a month with a lower-body injury and has tallied seven points in four games since. The Avs sit at 13-7-2-0.

The Florida Panthers remain one of the hottest teams in the NHL, at 17-4-2-2, and sit second on the board at +800. Leading a deep group of forwards, Jonathan Huberdeau has tallied 29 points in 24 games. Alexsander Barkov totalled 17 points in 15 games as well prior to a knee injury that has him out week-to-week, though the injury isn’t expected to require surgery. Meanwhile, their top goaltender, Sergei Bobrovsky, has been brilliant.

Tied with the Panthers at +800 are the Vegas Golden Knights, who also started their season slowly but have picked it up and is right back in the thick of things in their division.

Also available at +900 are the Toronto Maple Leafs who put together a month-plus of league-best hockey, winning

Trailing right behind Tampa Bay are both Vegas and Toronto, each available at +1,000. Vegas is another squad that started the season slowly but has picked it up and is right back in the thick of things in their division. The Leafs have been the hottest team in the league over the last month, winning 16 of 20 games dating back to October 27.

A shock to the board is the Montreal Canadiens, finalists in last season’s Stanley Cup. They’re off to a horrid 6-18-3 start and have seen their Stanley Cup odds drop from +1,600, where they opened, all the way down to +15,000.