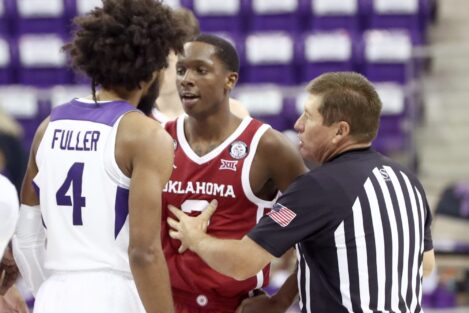 The Oklahoma Sooners head to Fort Worth to take on the No. 11 TCU Horned Frogs in NCAA... 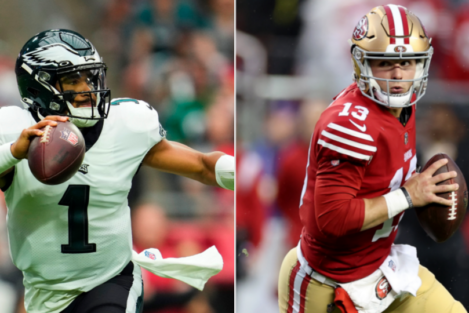 The 49ers had to tough it out at home on Sunday evening, but Brock Purdy’s Cinderella... 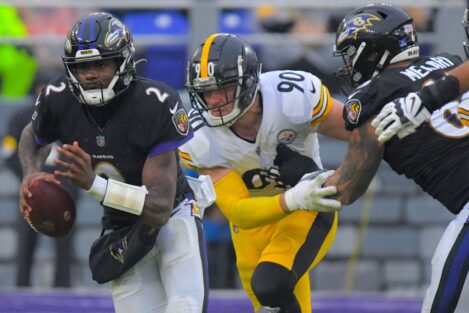 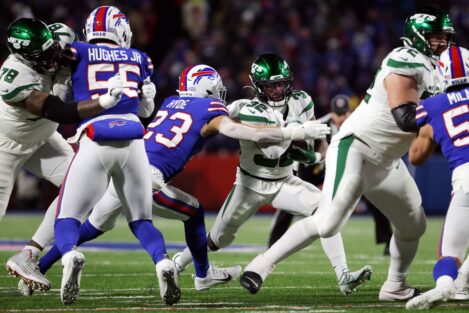 The Cincinnati Bengals are now favored vs. the Kansas City Chiefs in the AFC Championship Game amid historic line movements over the last 24 hours.

The Bengals are now -2.5 favorites (-110) over the Chiefs at various sportsbooks!

That’s after opening as +1.5 underdogs.

This change has occurred on account of sharp action — especially amid worsening sentiment surrounding the severity of Patrick Mahomes’ ankle injury.

Mahomes suffered a high ankle sprain during the first quarter of the Chiefs’ divisional win over the Jaguars. The 2022 MVP favorite sat out a portion of the second quarter and returned after halftime — but was visibly hobbled with diminished arm strength and accuracy.

“The global market movement is a combination of Bengals money along with continued and escalating reaction to Mahomes’ injury,” PointsBet spokesperson Patrick Eichner told the Action Network on Tuesday.

The Bengals have about 80% of the total handle on them to win and cover at PointsBet.

At BetMGM, the figures are about the same at 70-80% of the total money. A spokesperson told the Action Network that the sportsbook has moved its market for the same reasons PointsBet provided.

That four-point swing from Bengals +1.5 to Bengals -2.5 is the fourth-most for a playoff game over the last 20 seasons.

Only nine postseason games overall have seen an underdog at open turn into a favorite.

The team that opened as an underdog before steaming its way to being a favorite has been 4-5 straight up and 3-6 against the spread since 2003.

The only win came from the 2014 Patriots — which beat the Seahawks in Super Bowl XLIX on one of the craziest goal line plays of all-time.

The Bengals at -2.5 would be the biggest road favorite in a championship round game since the 2018 Vikings, who were -3 favorites after winning the Minneapolis Miracle for a date in Philadelphia against the Eagles.

Philly had lost MVP frontrunner Carson Wentz to a torn ACL a few weeks prior.

Nick Foles and company took care of business against the Vikings 38-7 en route to a Super Bowl victory over the Patriots.

As far as the Bengals’ moneyline is concerned, that has shifted from open at roughly +100 to its current market-worst price of -148.

There have only been six instances over the last 20 seasons that have seen a championship round team move 50 cents or more during that round.