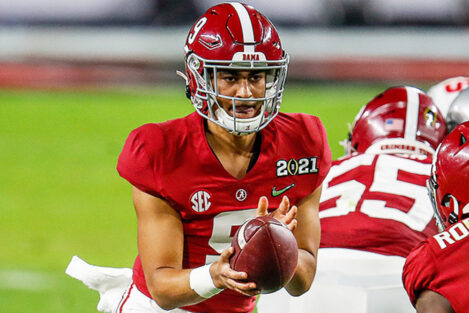 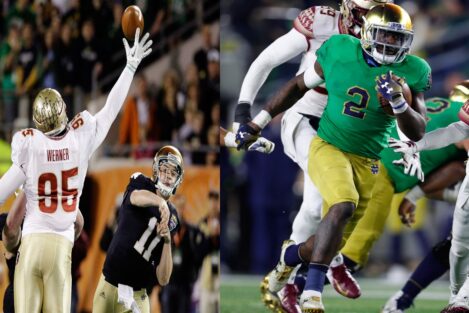 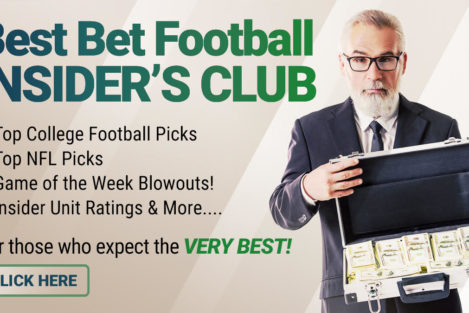 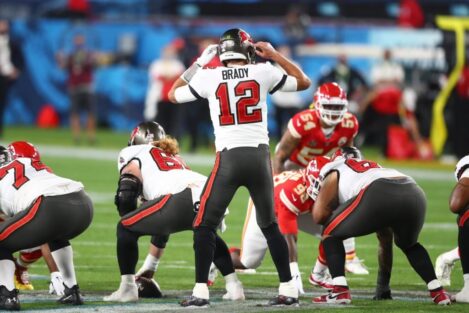 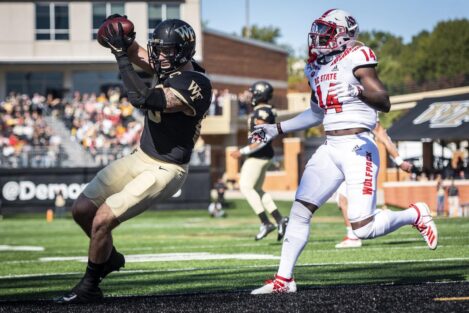 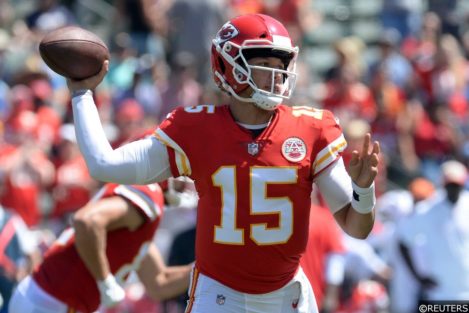 Milwaukee will undoubtedly be bracing for a major Game 3 surge from the Heat, which will be looking for atonement after their 132-98 defeat Monday. The Bucks did forge a 14-point win at American Airlines Arena this past regular season, and Miami doesn’t seem to have an answer for Giannis Antetokounmpo, who’s now averaging 28.5 points, 15.5 rebounds, 5.5 assists and 3.0 steals over the first two games of the series.

The Heat are likely to try and treat Game 2 as a complete outlier, as one would in a contest in which even Jimmy Butler produced just 10 points. Miami proved it could hang much closer with Milwaukee in the Game 1 overtime loss, and a return to American Airlines Arena – where the Heat posted a 21-15 mark during the regular season – should give them a psychological boost. That said, Erik Spoelstra’s squad will need to revert to the level of defense they managed in Game 1 in order to have a shot of preventing a potentially insurmountable series deficit, as they allowed the Bucks to shoot 48.9 percent in Monday’s blowout.

The Suns got a tangible reminder of the pedigree of their opponent in Tuesday’s Game 2 loss, with the defending champion Lakers out-rebounding them 39-31 and forcing 13 turnovers. After doing a phenomenal job on both LeBron James and Anthony Davis in Game 1, Phoenix saw both players experience significant Game 2 resurgences with 23 and 34 points, respectively. Meanwhile, Monty Williams’ squad had a significant scoring vacuum, as Chris Paul – who’s managing a shoulder contusion – scored in single digits (six points) for the second straight game. Devin Booker (31 points) and Deandre Ayton (22 points) both demonstrated they seem to have the Lakers’ number for the second straight contest, but more is likely needed from the likes of Paul, Mikal Bridges and Jae Crowder in Game 3.

The Lakers had to breathe a sigh of relief of sorts with the way they managed to even the series Tuesday. Not only did their star duo look like themselves again, but L.A.’s two main Game 1 complementary contributors, Dennis Schroder and Andre Drummond, stepped up again and combined for 39 points Tuesday. Much like how Booker and Ayton appear to have things figured out against whatever the Lakers are throwing at them, the same appears to be true for Los Angeles’ veteran duo, who could be difference-makers in Game 3 if they can successfully leverage some of the defensive attention LeBron and A.D. are likely to draw.

Much like the Jazz, the Nuggets were upended at home in Game 1 and found a way to push back successfully in Game 2. Denver’s 128-109 win Monday night saw them rack up 73 first-half points, and a similarly fast start may be key to Game 3 success in what is sure to be a raucous environment at Moda Center. Nikola Jokic unsurprisingly put together another spectacular performance and four other players tallied double-digit scoring efforts, which may be precisely what Denver needs to replicate Thursday in order to take a 2-1 series advantage.

The Trail Blazers have to be thrilled with the way Damian Lillard has been able to knife through the Nuggets’ defense through the first two games, as he’s averaging 38.0 points, 11.5 assists and 3.0 rebounds in that span. C.J. McCollum also contributed 21 points Monday and Norman Powell shot an encouraging 5-for-9 from the field after going just 3-for-11 from the floor in Game 1. However, Portland got precious little contributions from anyone else and will need to rectify that on its home floor in order to have a chance of edging ahead in the series.

Series lines for the first round of the NBA playoffs have been posted at FanDuel Sportsbook. Check them out here: