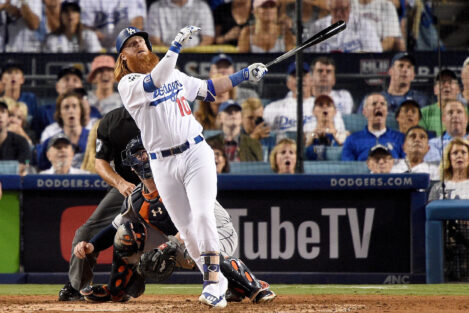 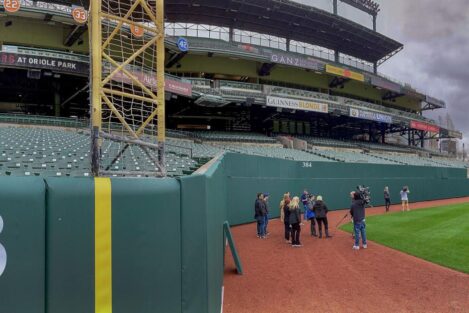 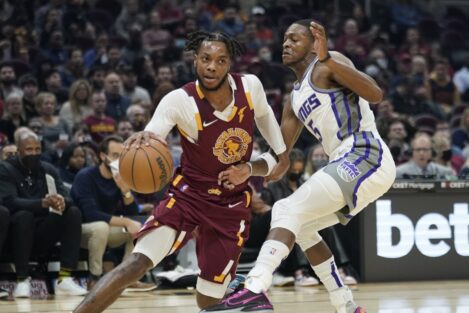 Listen, there’s nothing about the MLB that this guy doesn’t know, and there’s not one source in the game he doesn’t have. This is real insider information that you won’t get just anywhere. He is something of Postseason excellence, and has Top Rated MLB Playoff Plays Daily.

His clients enjoyed his Rockies +115 Wildcard Moneyline win over the Cubs on Tuesday, and trust me, you’re going to want to sit shotgun with this guy all the way through the World Series and win some BIG money.

What to look for Thursday

Rockies at Brewers
Rockies’ manager Bud Black will send Antonio Senzatela to the mound for his first career playoff action. Senzatela spent some time in the minors this season, and he also landed on a few trips to the DL. He posted a mediocre 4.38 ERA and a 1.37 WHIP paired with a 6-6 record in 90.1 innings pitched on the season. He did not pitch against the Brewers this season, and he tossed five shutout innings against the Brewers in his lone career meeting in his 2017 rookie season. Senzatela went 3-4 with a 4.01 ERA in his 49.1 innings of work on the road this year.

Trevor Story did more damage against the Brewers than any other team this season, smashing seven home runs along with 18 RBI’s and a .333 average in 27 at bats. The 25-year old shortstop had a career-year, finishing with a .291 average to go with 37 homers and 108 RBI’s, and he went 3 for 6 in the Rockies’ 2-1 Wild Card win in Chicago on Tuesday night. Story is 1 for 3 with three RBI’s in his career against Brewers’ starter Wade Miley. The Rockies averaged 4.79 runs per game this season, ranking them seventh in the Majors. The Colorado pitching staff holds a 4.33 team ERA, pegging them 20th in the big leagues.

Brewers’ manager Craig Counsell has stated he will go with his bullpen for the entire game which came as a surprise move. Wade Miley could see action in this one. Miley would be pitching on regular rest, and he had a great year, registering a stifling 2.57 ERA with a 5-2 record in 80.2 innings logged. Miley squandered three runs in five innings in a 5-4 Brewers’ defeat in his lone meeting against the Rockies this season. Right-hander Freddy Peralta could also see action. The rookie limited the Rockies to only two runs in 11.2 innings this season, and he went 6-4 with a 4.25 ERA on the season. The Brewers have depth in their bullpen, and they ranked fifth with a 3.47 ERA. The Brewers bullpen is anchored by Josh Hader who owns a 2.43 ERA and a 0.81 WHIP.

Braves at Dodgers
Braves’ manager Brian Snitker will hand the ball to Mike Foltynewicz for game one. Foltynewicz had a remarkable season, registering a 2.85 ERA and a 1.08 WHIP accompanied with a 13-10 record in 183 innings of work. The fifth-year right-hander conceded four runs including two home runs in five innings in a 4-1 loss in his only meeting against the Dodgers this season. Foltynewicz has squandered seven runs to go with a 1-1 record in 11.1 career innings against the Dodgers. He accumulated 202 K’s on the year, resulting in a stellar 9.93 K/9 ratio. Foltynewicz posted an 8-6 road record on the year.

In a bit of a surprise move, the Dodgers have opted to send Hyun-Jin Ryu to the mound for game one instead of Kershaw. Ryu put up tremendous numbers in his 15 starts, boasting a minuscule 1.97 ERA and a 1.01 WHIP accompanied with a 7-3 record in 82.1 innings of work. The fifth-year left-hander missed approximately half the season due to injury, and he did not face the Braves this season. Ryu has excelled against the Braves in his three starts, holding them to only six runs in 18.1 innings, resulting in a 2.95 ERA paired with a 0-1 record. He has fared well in his three playoff starts, posting a 2.81 ERA with a 1-0 record in 16 innings.

Get this Double Play Parlay, and grab all the Thursday, Friday, Saturday Football action as wellwith Hank’s Special 3 Day All Access Pass for JUST $20. Spend $20 to win THOUSANDS.