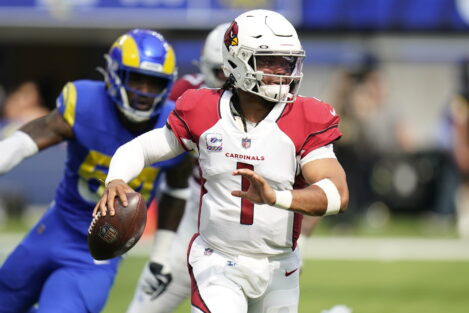 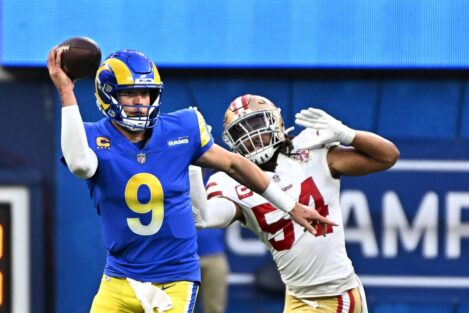 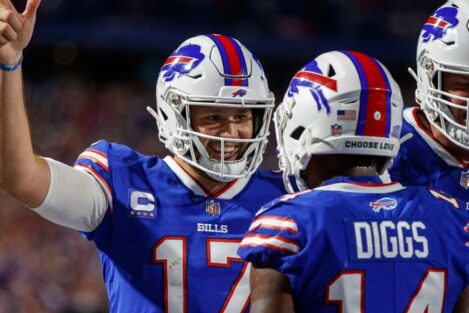 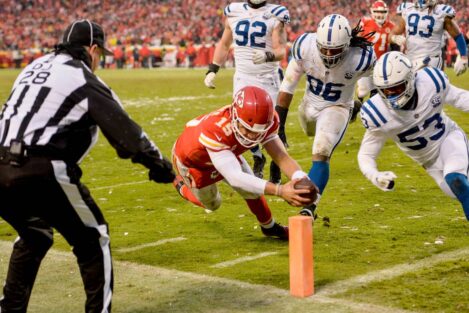 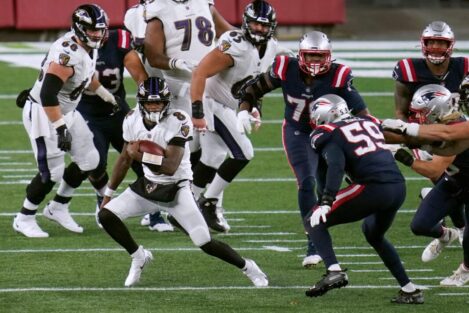 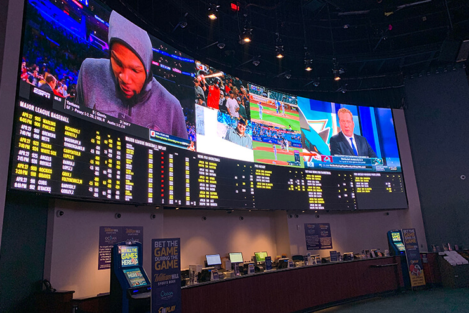 You likely know that “3” and “7” are key numbers when betting football, particularly in the NFL, which has less scoring variance than the college game. But you might not be aware how important those numbers are compared with others. Before the 2015 season, the NFL moved extra points farther back, creating the possibility that missed PATs would take some games off those key numbers and push them elsewhere. There won’t be a big enough sample size for years to truly pinpoint values.

We can approximate from history, then adjust if needed:

— A final victory margin of 6 should happen about 5-6% of the time.

— A final victory margin of 4 should happen about 4-5% of the time.

— A final victory margin of 9 should happen about 1-2% of the time.

Don’t worry about trying to middle a 9!

You can see how the 3 looms large over the rest of the field, and how 3 and 7 in combination dwarf the others. That’s why those are the two most important numbers to professional wagerers.

A quick reminder that the real-world impact on your bets is less than those numbers suggest. All teams, regardless of price, will win by three about 14-15% of the time. Sometimes it’s an underdog winning by the trey, or a big favorite.

You’ll often hear oddsmaking experts talk about how “the public bets teams, the pros bet numbers.” We can use the power of the 3 to make that point for you.

Imagine, for the sake of example, that the range of likelihoods in a game looks like this:

Sharps make their living hoping for a success rate in the 53-54% range over a large sampling of picks. If an interviewer asked whom they “liked” in a game, most would rightly say something like, “I like the favorite at -2.5 and the dog at plus 3.5.” That’s not a smart-aleck response. That’s the right answer based on the math. Sharps try to make accurate assessments of the percentages in play, then bet based on the numbers.

It’s not that they don’t look at the teams involved. They know the skill sets, and who’s having trouble protecting the quarterback, and which skill-position players are out with an injury, and how weather might impact the particular scoring approaches. But they turn those assessments into a number they can compare with the market price or a scatter-gram range representing where the final scoreboard margin is most likely to land.

That might sound foreign to you because you’re so focused on thinking about which team is going to crush the other one. It probably wouldn’t hurt your handicapping to think more about key numbers and the range of possibilities in play.

You’ll also note that basic strategy for two-team teasers involves the power of percentages with key numbers. Moving a favorite of -8.5 down to -2.5 (or a dog in the other direction) creates a high-percentage target area that modern sportsbooks must get creative guarding against.