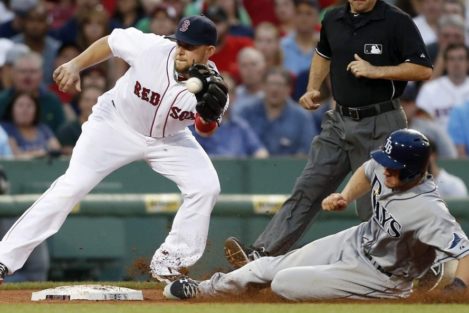 MLB ‘Unders’ Overall are 90+ more than Under’s due to the high strikeout... 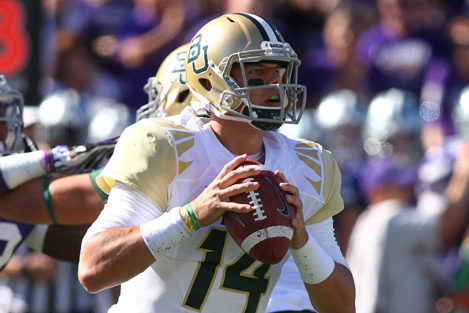 Many felt like adding a Big XII title game would cost the conference a possible playoff... 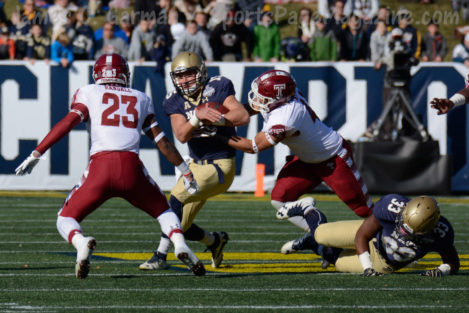 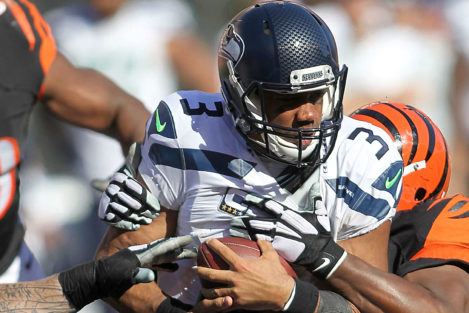 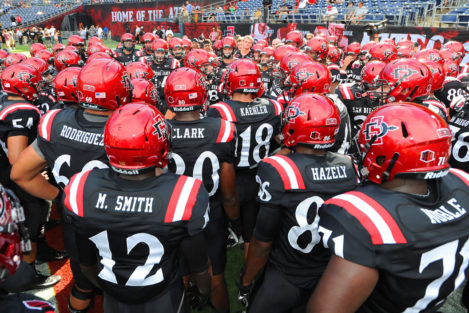 College football season is rapidly approaching, which means it’s time to look at... 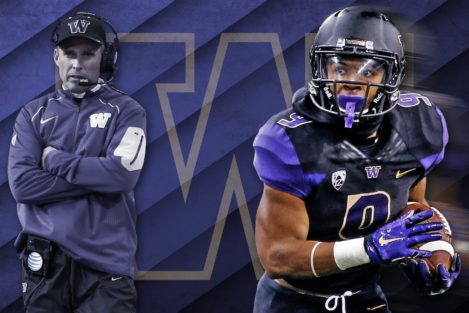 The Pac-12 Conference is coming off a very disappointing 2017 regular-season and even...

MLB ‘Unders’ Overall are 90+ more than Under’s due to the high strikeout rate this year in baseball. Plus Umpires playing a factor as well. Let’s look at what’s Hot on the betting report.

There is obviously more than one way to dissect a title like that, but let’s begin with this way. When you add up the O/U records from all 30 MLB teams this year and realize there have been 90+ more unders (numbers can vary based) then ‘overs’ overall, it’s time to look a bit deeper. But when only eight of the 30 MLB teams in the league enter Monday’s action with more ‘over’s than ‘unders’, you start to see that the league-wide epidemic of strikeout rates rising rapidly appears to have finally leaked into significant betting results as well.

The increased amount of strikeouts in today’s game isn’t the sole reason 2018 has been a great year for ‘under’ bettors, but they definitely don’t hurt. Strikeouts are rally killers and can prevent really crooked numbers from getting posted. That’s never what you want to see when you’ve got an ‘over’ bet in your pocket, especially when you get one runs or less from something like a bases loaded, nobody out situation. However, going even deeper into this league-wide trend, you’ll see that umpires play a big part in all of these ‘unders’ as well.

Of the 89 MLB umpires that have been behind the dish for at least three games (the majority are in the 15-20 games behind the plate), 54 of them have negative units attached to their name for ‘over’ bettors. That’s a 60% clip of umpires who don’t churn out profit for you if you’ve got the ‘over’ for anyone one of their games, as only 36 of the 89 have actually seen the ‘over’ cash more times than the ‘under’ in games they’ve donned the umpire equipment behind the plate.

Strike zone size and consistency has long been a topic of conversation in baseball, but it looks as though it’s starting to be an issue. Whether these umps are expanding the zone to help these pitchers out, calling games with a “floating,” inconsistent strike zone, or it’s some combination of the two (plus other factors), these MLB totals continue to be in the formula of “look ‘under’ first and then breakdown the game from there.

And it goes to show you, that for all the handicappers out there that will endlessly break down starting pitching matchups, and their left/right splits etc, knowing who’s calling the balls and strikes is probably more important to know.

Coming into the 2018 season a lot of us had a pretty good idea on which teams would be playoff and ultimately championship contenders this year. There were the likes of Boston, New York, Cleveland, and Houston in the AL, while Washington, Chicago, and L.A. in the NL were expected to be among the top teams as well. And although there have been a few surprises in both leagues, lofty expectations combined with the expected result means that these division leaders – and all the wins they pile up – are far from the best bets in the league.

For example, if I had told you prior to the year starting that 10 days after the All-Star break we’d have Cleveland, Houston, and the L.A Dodgers all sitting with division leads there would be no surprise at all. Those teams were expected to dominate this year and compete for a championship and we may still be on that course. But if I added in the fact that Cleveland was -15.35 units, Houston was -6.4 units and L.A was -15.9 units at the same time as holding their respective division leads would you believe me.

Whether or not you would believe that, it’s the reality we face entering this week as these teams have been some of the worst bets in the league based on price and value this entire season. The only team that’s been worse than any of them that were expected to be good, are the struggling Washington Nationals who are -20.4 units on the year. The NL East is home to one (actually two) of those surprising stories with Philadelphia and Atlanta battling atop the division (both among the better + unit teams this year), so the Nationals units won/lost results aren’t that surprising there.

Aside from those three division leaders and the surprise leaders in the NL East, we’ve got the Cubs leading the NL Central and at +0.4 units on the year and Boston by far and away leading the pack at +24.6 units this season. So outside of the Red Sox, betting on baseball’s best teams blindly each night has actually been atrocious this year.

That speaks to the inflated numbers oddsmakers put out on these teams on a nightly basis – the Yankees just lost as a -405 favorite vs Kansas City on Friday, and Houston just got swept at home laying -200 or greater in every game vs Texas – and how many bettors will still back them on a nightly basis thinking it’s free money. ML sports like baseball are all about finding the discrepancies in the price offered and it’s just so rare to find any on baseball’s top teams this late in the year.

These numbers on division leaders back that up, as these teams will continue to win and look like contenders in the “real” world of standings and playoff pictures. Just don’t go betting your whole bankroll on one game thinking it’s a guarantee, because you’ll always be “overpaying” for wins when backing these teams and taking significant bankroll hits when they come up short.