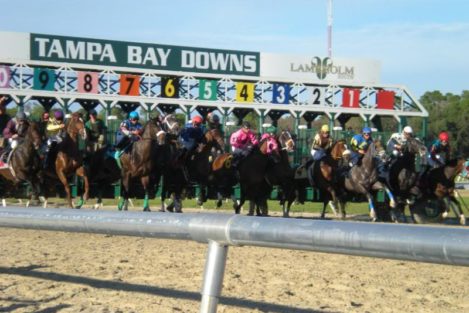 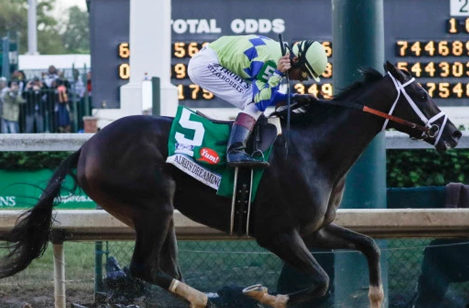 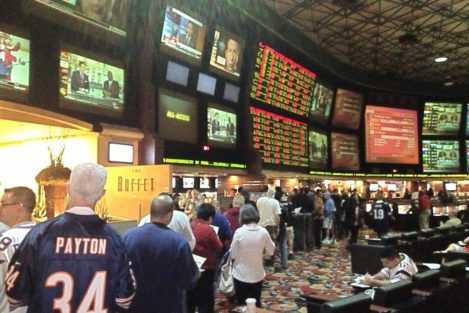 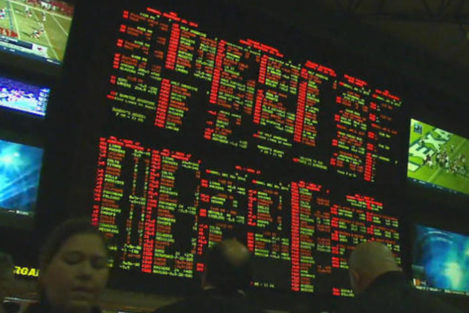 Learn the meaning of common betting terms: Action – This is a general term for the...

Bankroll 101: How to manage your Bankroll

Bankroll 101   Don’t Spend It All In One Game As your grandparents always told you...