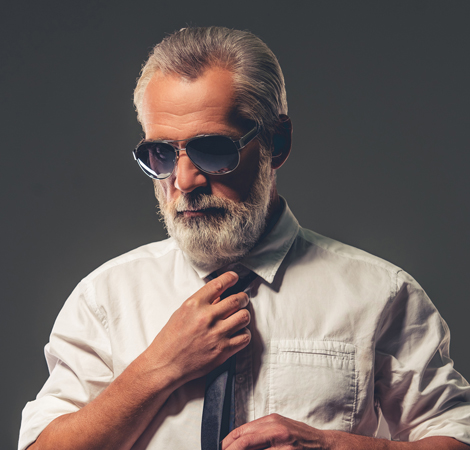 Hank Petrello is the founder and president of the most unusual organization in sports wagering.

Created as a small handicapping service back in 1995, Hank’s Network has evolved into a nationwide TASK FORCE of, handicappers, scouts, number crunchers, Key offshore & Vegas Informant’s and former pro players who study and analyze every team and every game to develop BETTER information, make SMARTER picks and win MORE money!

In simple words, Hank’s system approach to handicapping picks more winners and makes more money for their customers. And they are able to do this not because they are a one-man band, but because of the “TEAM” approach that utilizes a huge information gathering system to fine tune every selection.

But because they truly are a “Network” and cover the colleges and pros wall-to-wall, they know what’s going on inside the locker rooms and dugouts. They know who’s hot, who’s hurt and who’s ready to kick butt. Hank’s Network computer department analyzes upcoming matchups like it was the Dow Jones. They dig beneath surface factors to find out how two teams really compare. Who needs it more? Who’s tapped out? Who’s out for revenge? Hank’s Network finds those answers.

So when they run the numbers up against Vegas’, we can immediately spot whether a game is off, and how much, and just cherry-pick the contests that are giving us the most points

That’s why Hank has racked up 23 of 26 money making seasons for his customers.

Want the best shot at the most money? There are dozens of ways to get you there, no matter what your wagering patterns or budget. So, why not get started NOW!

Vegas Review Called Hank “The Best One Game Handicapper in the Nation”.

LV Journal said “Hank was the Ultimate Vegas Insider with more contacts to gather information then most other so-called sports services combined!”